How much can you save by hiring remote developers? 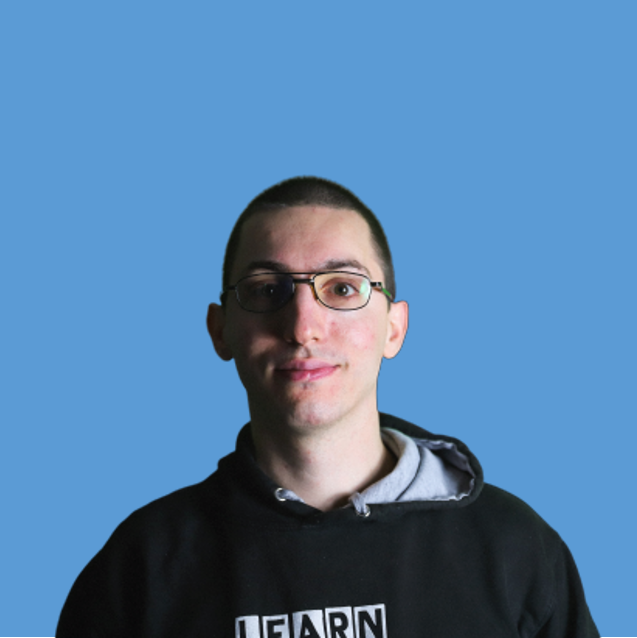 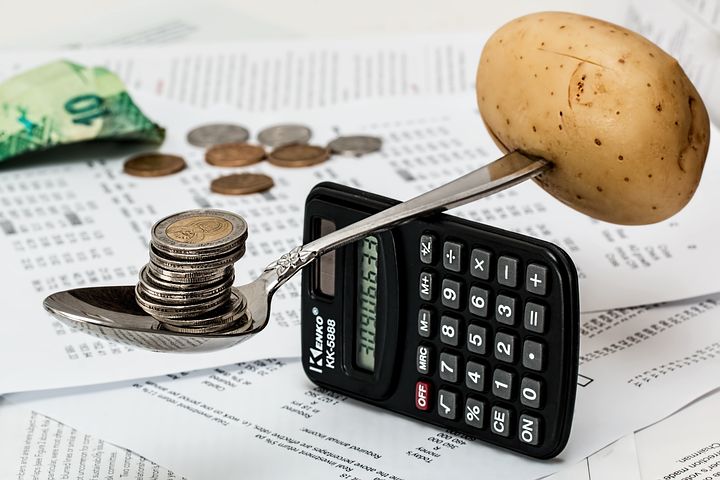 Have you considered hiring remotely? Or maybe you already hire remotely? In either case, you’d want to optimize your costs while achieving higher productivity.

Up to 60% lower salary costs (and better developers)

In figures 1 and 2, we report numbers from PayScale on salaries and numbers from HackerRank on developer skills. To be precise, the data compares median salaries for mid software developers against average programming skills (across countries).

The developer skills and salaries don’t go hand in hand. In countries, like the United States and Norway, the median developer salaries are among the highest in the world. However, there are countries with 60% lower salaries (e.g. Russia, Bulgaria and Ukraine) who have much higher average developer skill (as measured by Hacker Rank). For those of you who like statistics, the correlation coefficient of skill and salary is shockingly low at 0.07.

Disclaimer: the numbers above are averages

At RemoteMore, we believe that there are talented people everywhere around the world. We report averages (and medians) so you can have an idea about the remote hiring possibilities. However, remember to treat each case individually: no one is the average of anything else than themselves. Also, the data is not the salaries of remote developers in a country (as far as we know, no one has compiled a reliable dataset on that) but the local salaries.

How does your country compare?

If your country is not on the chart, you can probably find it over here: