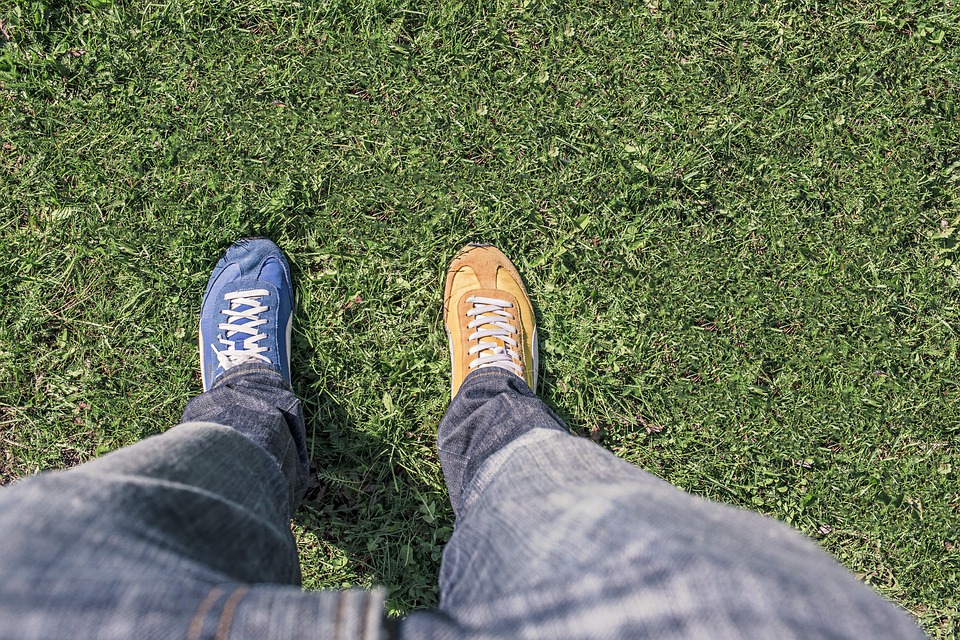 What is the difference between a software engineer and a software developer?

A question as old as time…well, at least the time when the term software engineering was coined and then went on to become a profession around 50-60 years ago, as many believe. Not so long ago indeed.

The fact that the industry is relatively young leaves room for many different interpretations and opinions. There’s no standardization which ultimately leads to inconsistencies. It’s a complicated story, but the good news (kind of) is that there are two predominant viewpoints on the subject:

**1. **Software engineers and software developers have different scopes of work and responsibilities. Also, their thinking about computer software and general approach to work differ.

**2. **Software engineers and software developers are literally one and the same and there’s no real difference between these two jobs.

As you can see the above two are quite opposing opinions. It’s about a 50% to 50% even split in the community which makes the situation even more difficult. However, as with most things in life, the truth is somewhere in the middle.

That’s why every skilled recruiter should know the arguments of both sides if they want to hire a software engineer or a software developer. This would give you the ability to understand the candidates better and see beyond the “label”.

Sometimes your company may post a job for a software engineer, but in fact, a person who describes and sees themselves as a software developer might be a much better fit. This article will equip you with the necessary knowledge to make the right decision.

Let’s begin with the first viewpoint, namely that there’s a difference between software engineers and software developers.

Many stand behind the opinion that software engineers and software developers have very different roles inside an organization. Moreover, they often don’t have the same tech stack and in general, the same level of technical skills

From an HR and recruiter standpoint, you may find that often these titles correspond to the perceived seniority of а person inside an organization. For example, software programmer is often considered to be an entry-level position, whereas software developer is mid-level and software engineer is senior.

Respectively, the perceived position in the hierarchy influences the salary expectations. According to data provided by Payscale, software engineers in Europe have a higher average salary than software developers in Europe. This seems to be the case for the two software jobs in most European countries.

In Germany, for example, a software engineer’s average annual salary is €54,971, while a software developer makes €49,974 per year on average:

In the US this difference seems even more significant where software developers’ average annual salary is $73,441 and software engineers make $88,540 per year.

What is a Software Engineer?

The textbook definition of a software engineer is the following:

This definition is broad, but the general sense is that a software engineer should have a holistic view of the entire software system. Software engineers usually have a higher education degree in computer science or a similar field.

In this role, one could be expected to lead the process of connecting different components of the entire software system (e.g. making a mobile app talk to a website).

In this sense, a software engineer should see the “bigger picture” and plan ahead in time. People in this role should be more systematic in their thinking and have less freedom for creative solutions as their decisions impact the organization on a large scale.

What is a Software Developer?

Software development is less defined than software engineering in the mainstream sources. However, here is one exhaustive definition we were able to put together:

“A software developer is a person who builds software programs that run across various types of devices. These programs could be desktop applications such as Microsoft Word and Photoshop, mobile apps like Messenger, or web apps like Gmail.”

Working on a smaller scale and solving problems as they arise allows developers to be more creative in their work. They must be good problem solvers and creative thinkers to come up with the best approach to execute a specific task.

Now that we examined one of the viewpoints let’s continue on to the next.

2. Software Engineers and Software Developers are the same

Why do many people rigorously defend the viewpoint that software engineers and software developers are the same?

Because in practice, you can find that very often both roles do a similar if not a completely identical job.

In reality, many companies have their own way of “labeling” a certain job and the job titles vary from company to company.

In one company, everyone could have the title “Software Developer” and in another everyone could be “Software Engineer”. However, chances are that in both companies software professionals handle tasks of similar nature.

Perhaps the best title to assign to software professionals to avoid this confusion is Software Development Engineers because most software engineers have development skills and vice versa.

Our Take on the Subject

At RemoteMore we understand both sides of the coin. As an organization, we're extremely inclusive and welcome software professionals from all backgrounds globally.

On one hand, we understand that people, who’ve completed formal studies in computer science or a similar field want to showcase this and receive higher compensation. It’s perfectly normal.

On the other hand, we also understand that people who have a very solid practical skillset, don’t want to be discriminated against just because they don’t have a formal degree.

In reality, the software industry is developing with such speed that it’s hard for the education system, be it formal or informal, to keep up.

If you’re hiring for a software developer or a software engineer, instead of judging purely by the person’s title, try to focus on other things instead. Here is a short 3-point checklist of the things you might want to consider when hiring a software professional to assess if the person is a good fit:

Experience matters. A junior software developer wouldn’t probably be a good fit if you’re looking for a seasoned player.

On the other hand, a senior software developer could easily be way more qualified than a software engineer.

Before starting your search, do your homework and find out what programming languages and frameworks you require from candidates.

Are you looking for a software professional with a narrow skillset? Let’s say, JavaScript backend with Node.js.

Or do you need someone who is less specialized but has experience with multiple programming languages and frameworks?

You can also prepare a technical task to give to candidates when interviewing them for your software position.

You can stick with the prejudice that a software engineer would be a better fit for a manager. However, if you do that you risk missing out on contacting qualified candidates who listed themselves as software developer.

So it’s best to include both titles in your search and test the person’s soft skills during the interview process.

So there you have it. You can now begin your search for a software professional without stressing too much.

Equipped with a better understanding of the industry and the mindset of the people working in it, you can have greater confidence that you’ll make the right choice.